The company first hinted at this launch in June, but had been quiet about it ever since. Web Designer, which Google calls a “professional-quality design tool,” is now officially in public beta and available for download for Mac and Windows.

As Google notes in today’s announcement, Web Designer was developed to allow advertisers to easily create HTML5 ads for mobile and desktop. Until recently, Google argues, advertisers “didn’t have the tools they needed to easily develop content fit for today’s cross-screen experiences” and Web Designer aims to be the tool to create these experiences.

While this ad pedigree shines through across Web Designer (the default layouts are for DoubleClick rich media ads and AdMob mobile ads, for example), there is nothing in the tool that would prevent you from building interactive single-page sites and animations for other purposes, as well. Some of the features, however, are currently only available for ads, though Google says it plans to expand these tools for other purposes in the future.

At its core, Web Designer is a visual tool, but you can also delve right into the JavaScript and CSS to fine-tune different aspect of your site. Indeed, Web Designer allows you to manipulate all of your code directly in a built-in editor and lets you quickly preview your creations in every browser you have installed on your machine.

The tools come with all the usual visual design tools you’re probably familiar with. Some of the more interesting ones Google has developed for Web Designer include a pen tool for free drawing, as well as a timeline for managing your animations. Web Designer also features the ability to create 3D content using the power of CSS3, as well as a set of pre-built components for galleries, maps and embedded YouTube videos.

For animations, one of the core features of the application, Web Developer features a Quick mode for building animations scene by scene and an advanced mode that gives designers more control over each of the elements on the page. 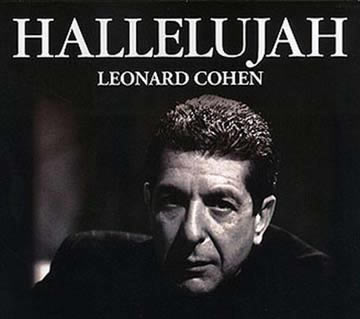 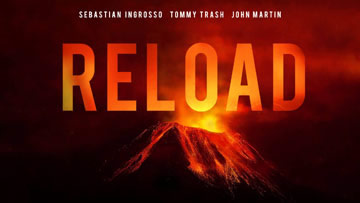