Samsung is planning to make some major design changes to its next flagship phone, according to a new report.

Citing "sources familiar with the company's plans," Business Insider reports the Galaxy S6 will come in two models: one with a metal body and one with a curved display, much like the company's Galaxy Note Edge.

A metal body would be a shift from Samsung's usual plastic, though it's not clear whether the new devices would be all-metal or a mixture of metal and plastic. But previously leaked images suggest an all-metal frame. This would also be in line with the newly announced Galaxy A7 smartphone, which also has a metal frame.

In addition, Samsung will reportedly unveil a new smartwatch with a round display similar to the Moto 360. It's not clear what the software features of the watch will be but it will likely be powered by Samsung's Tizen platform — like the Gear S — rather than Google's Android Wear.

In The Air Tonight 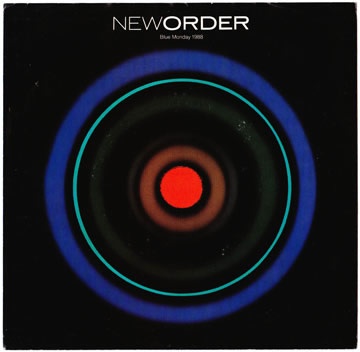