For the first time, scientists can take skin cells from people of various ages and transform them into brain cells reflecting the ages of their donors.

Our brain cells change with age: various genes become more or less active, the membrane that holds the nucleus together starts to degenerate, and molecules that in young cells are neatly compartmentalized become scattered and disorganized.

Now scientists have found a way to transform ordinary skin cells into living cultures of aging human neurons—test beds for ways we might reverse these effects of time. In the past, scientists have created neurons in a dish using stem-cell technology, but those efforts produced the equivalent of embryonic neurons. Jerome Mertens of the Salk Institute for Biological Studies and his colleagues took skin cells from donors of different ages and transformed them into neurons that retained the effects of aging. This technique opens up new avenues for studying aging, age-associated diseases, and the possibility that drugs might stave off what was once inevitable.

“These results are obviously going to have an impact,” says John Gearhart, director of the Institute for Regenerative Medicine at the University of Pennsylvania, who was not part of the study. The results will not only advance research into aging, he says, but could aid in the continued quest to create new cells to repair or replace damaged organs.

Gearhart says that the new findings address a major problem in his field. There are several ways to force cells to switch from one type to another, but scientists haven’t been sure how the neurons made from a skin cell differ from the neurons that develop normally in people’s brains.

The earliest method for reprogramming cells set the aging clock back to zero, he says, because the skin cells first had to be turned into a type of stem cell similar to those in early embryos. Mertens and his colleagues tried a newer technique, first developed at Stanford University, in which a series of biochemical tweaks switched skin cells directly into brain cells.

After dealing with many production delays over the past couple of years, Tesla's finally ready to launch the Model X, its highly anticipated crossover. Later this evening, the company will hold an event at a factory in Fremont, California, where it is expected to make the latest member of the Tesla family official. Yes, there's a lot we know about this electric vehicle already, but tonight we'll likely learn details that were previously unknown -- such as availability and how far it can go on a charge. The announcement is set for 8PM PT/11PM ET, and you can watch it live on Tesla's website.

If you visit Softbank’s flagship store in downtown Tokyo, you may be greeted by a charming, slightly manic new member of the staff: a gleaming white humanoid robot that gestures dramatically, cracks odd jokes, and occasionally breaks out dancing to music emanating from its own body. If you laugh at these antics, and the robot can see your face, it will quite likely giggle along with you.

Back in August 2014, researchers at Michigan State University have created a fully transparent solar concentrator, which could turn any window or sheet of glass (like your smartphone’s screen) into a photovoltaic solar cell. Unlike other “transparent” solar cells that we’ve reported on in the past, this one really is transparent, as you can see in the photos throughout this story. According to Richard Lunt, who led the research at the time, the team is confident the transparent solar panels can be efficiently deployed in a wide range of settings, from “tall buildings with lots of windows or any kind of mobile device that demands high aesthetic quality like a phone or e-reader.”

Add a comment Add a comment Read more: A fully transparent solar cell that could make every window and screen a power source
User Rating:

Telsa’s new line of big, stackable batteries for homes and businesses started with a bang. The reservations reported in the first week are valued at roughly $800 million, according to numbers crunched by Bloomberg. If Tesla converts even a fraction of those reservations into actual sales, the battery roll-out could measure up as one of the biggest ever for a new product category.

On May 8, 2013, Tesla Motors shocked just about everyone by posting its first-ever quarterly profit, reporting higher-than-expected demand for its Model S electric sedan. That moment marked the beginning of a turnaround for Elon Musk’s tumultuous automaker. The next year would see the Model S win most of the automotive industry’s major awards and Tesla’s share price rise roughly fivefold, to more than $200. The 2013 profit announcement was fortuitous. Just weeks before, Tesla had been on the verge of bankruptcy. 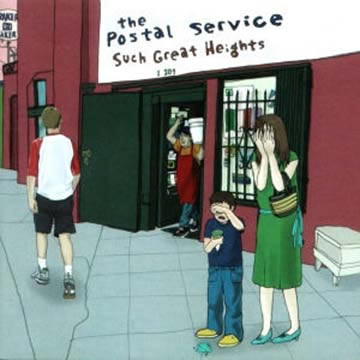 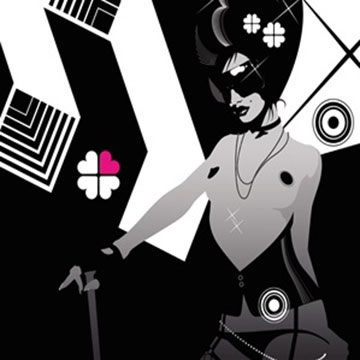 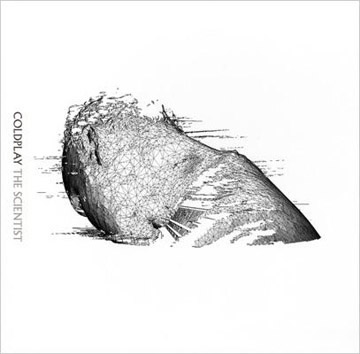